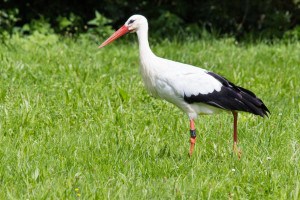 I never met a patient that liked to pay their medical bills.  They are often higher than a normal bill and patients often feel that the hospital has so much money that they should not even bother paying them.  What the patient often does not know is that when they don’t pay their bills, deductibles go up with other patients and so do copays.  At the end of the day, someone has to be paying their bills.  Hospitals and treatment centers that fail to collect on a patients will often lose thousands of dollars every single year.  It is estimated that around 20% of a healthcare clinics bills go unpaid every single year.  That is a lot of lost revenue.

In order to voice this costly project, it is necessary to ask your front desk clerk to have the patient pay up front. Once they walk out the door, you never know if you are going to see that person again or if they will actually pay their bill.  If you reduce the cost, at least you can get something from the patient. If a doctor visit is normally $120.00, you may give a cash payer a deal for around $90.00. This allows the patient to feel like they got a bargain from you and will most often pay money for services. Dentists are famous for cutting the bill by 50%.  They often give a patient a bill for $2,000 and say that they can give them a 50% discount for services.  In the end, the dentist always makes more money because the price was never that high to begin with.

Another option is giving the patient a payment plan.  This often helps patients that have bills in excess of $1,000.  If you have a signed agreement with a patient, it often holds up in court. You will have to check with your attorney on how a signed agreement could work for your medical practice.  Most physicians don’t go beyond a 12 month agreement. Doing so often makes the patient feel like they will never pay this bill off completely and often avoid paying the bill altogether.  It is important to show the patient that you are going to help them out.  If you want to do business with the patient, allow them to tell you what they can afford to pay.  If you try and force them to pay higher than they are comfortable with paying, you will most likely never see your money. If the patient earns only $1,000 a week and you expect them to pay $500.00 a month, this most likely will never happen. It is important to have realistic expectations.

Sending out past due statements to patients also matters. Patients often ignore the first bill and say to themselves, “I will deal with this bill later.”  They don’t expect to receive a second bill reminder. When they do, they often send in the payment because they don’t want their account to be delinquent.  If you cannot get a patient to pay their bill, then find someone that can.  Sometimes a medical billing collection agency helps. 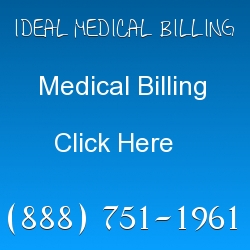 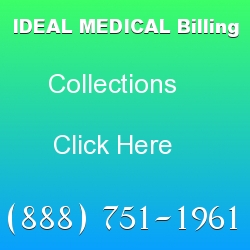 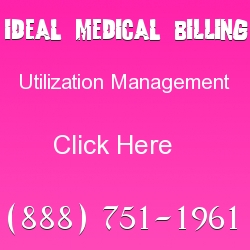 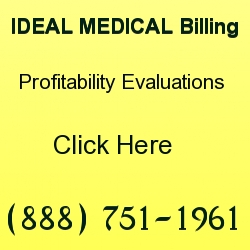